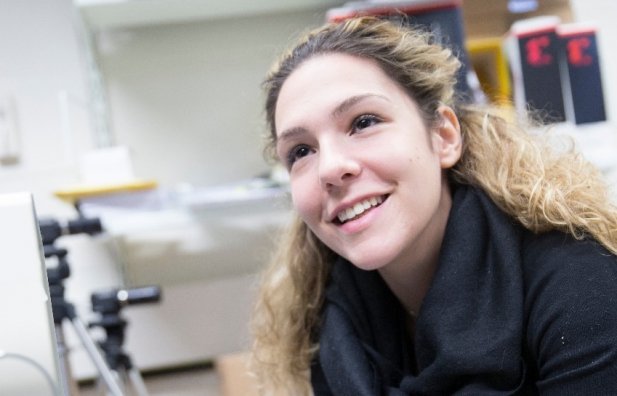 With a strong Greek heritage, Christina is (of course) passionate about life, travel and the fascinating field biometrics.

Christina went to school in Xanthi (northeastern Greece) and then completed her university studies in the United Kingdom at the University of Kent (Canterbury). She obtained her Bachelor’s degree in BEng Computer Systems Engineering as well as her Master’s degree in MSc Electronic Engineering (Research).

Her Master’s topic (‘Dorsal hand vein pattern recognition including rotation and occlusion of images’) was a fascinating one linking to her interest and knowledge in biometrics.

During her research, it was taken as a given that the vein pattern is unique for each individual and hence focus was put on defining the maximum distance that the hand could have from the camera and whether the rotation/occlusion of the hand would alter the identification process and the results.

Images from four different distances between the hand and the camera were captured for all five different positions of the hand. After the analysis of all the images from the 100 participants it was proved that a distance more than 25cm between the hand and the camera was not providing the system with enough information to identify the user. However, for most rotating positions the key points of the vein pattern remained obvious so the identification process was not influenced.

“Working in a company like Innosys means that we all get to work with all aspects of the software pipeline. From project set up, all the way to development and deployment of the final product.

All the members at Innosys are extremely friendly and happy to help each other out. I believe that working in the insurance industry has provided me with a better understanding of how the insurance world works which is always valuable to know as it plays such a key role in everyday life.”

Christina’s passions are travelling (top three places) and continuous learning. She points out that being in an environment like at Innosys is very beneficial to this. On a daily basis she gets to learn something new about software engineering.

On the topic of travel, some of Christina’s favourite destinations include:

India – she visited Pune and New Delhi in September 2017. She describes it as a place that has broadened her horizons culturally with very interesting people and its way of living.

Finland – she visited Helsinki and Tampere in April 2007. It was the first time she was visiting a Scandinavian country and the different mentality and way of living really stood out in her very teenage mind.

Zanzibar – she visited Zanzibar in November 2018. The people and the more simplistic way of living fascinated her.

Her thoughts on the field of biometrics

Biometric systems are being used more and more in both research and on a commercial level.

Biometry, the science of biometrics, is defined by the Oxford English Dictionary as “the application of statistical analysis to biological data”. Therefore, the science of biometrics is by definition the measurement of living things and the investigation of the identification of an individual based upon inherent physiological or behavioural features that can be quantified.

Biometric systems have been introduced to the public for many years now, and various biometric traits have been used for security purposes. A trait needs to have some specific characteristics to be considered as a biometric (universality, uniqueness, permanence, collectability). One trait that has been publicly accepted and used over the last few years is the vascular pattern.

The vein patterns of each individual are unique as they are formed in the fifth week of the embryo. For biometric purposes the use of the vein patterns in the hand region have been examined and the finger vein, palm vein, wrist vein and dorsal hand vein have proved to be unique. In hand-based biometric systems, it is important to acquire information which in most cases is under the skin, so different imaging is used for each occasion. The skin is made of 3 core components which all absorb light of different wavelengths.

The field of biometrics is even expanding for animals as well through Animal Biometrics.

Biometrics is always moving and changing

Nowadays it is used most for aspects of security and protection. There are even banks in some countries that have started using vein recognition for their ATMs.

When biometrics was initially presented to the public there was a lot of discussion about ethics and personal data. However, it seems that people have understood its importance.

Face recognition and fingerprint recognition are only some of the features that a big part of the public are using on a daily basis.

It is a field that will be growing and many more fascinating discoveries of other traits will definitely be made – including its use in the insurance field. In this suggested link that Christina shares, the article explores the way insurance is adopting the technology. 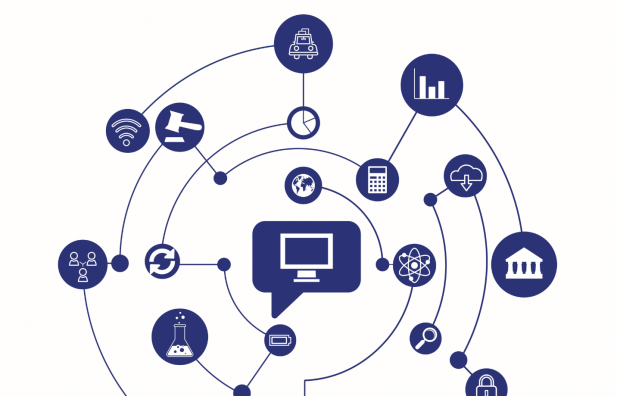 It’s been an incredible August 2019, which has seen South Africans celebrate a month dedicated to women in various areas of life and business.
On this note, we took some time to catch up with Innosys executive, Alex Castro. We asked her about working at Innosys, her inspirations and the role of education in technology. 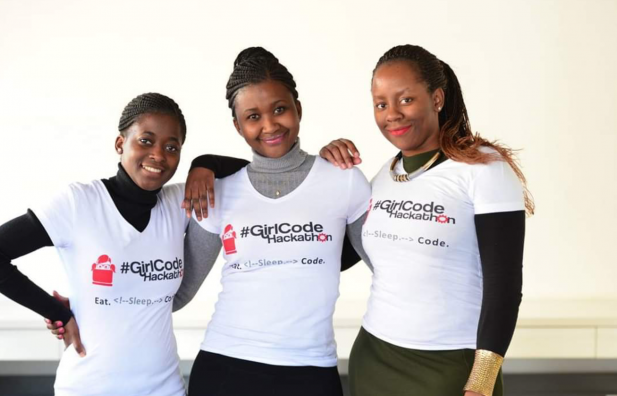 Talent and teamwork shines at the 2019 #GirlCodeHack